We're sorry, this form requires JavaScript to be enabled.

Please enable JavaScript in the browser's settings menu and refresh the page or browse to this form in a browser that supports JavaScript. 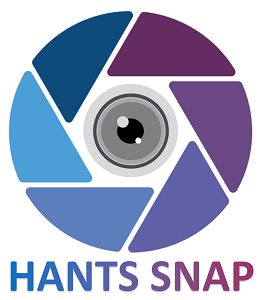 Hants SNAP is a Police initiative aimed at protecting vulnerable road users from harm. Hampshire Police are accepting personal video evidence submissions from members of the public who have witnessed alleged road traffic offences involving vulnerable road users, predominantly cyclists. We will investigate offences of careless and inconsiderate driving, as defined by s3 of the Road Traffic Act 1988. A trained decision maker will assess the footage and determine if any offences have been committed. Where action is proportionate and there is sufficient evidence to successfully prosecute the case at Court, the incident will most likely be dealt with via the fixed penalty system. This page should only be used to submit road traffic offences that you have captured on video.